Some of The Royal Poinciana Plaza’s favorite shops and eateries are hiring. Enjoy special employee discounts and perks, free on-site parking and a scenic, open-air environment. We love it here, and we think you will, too. 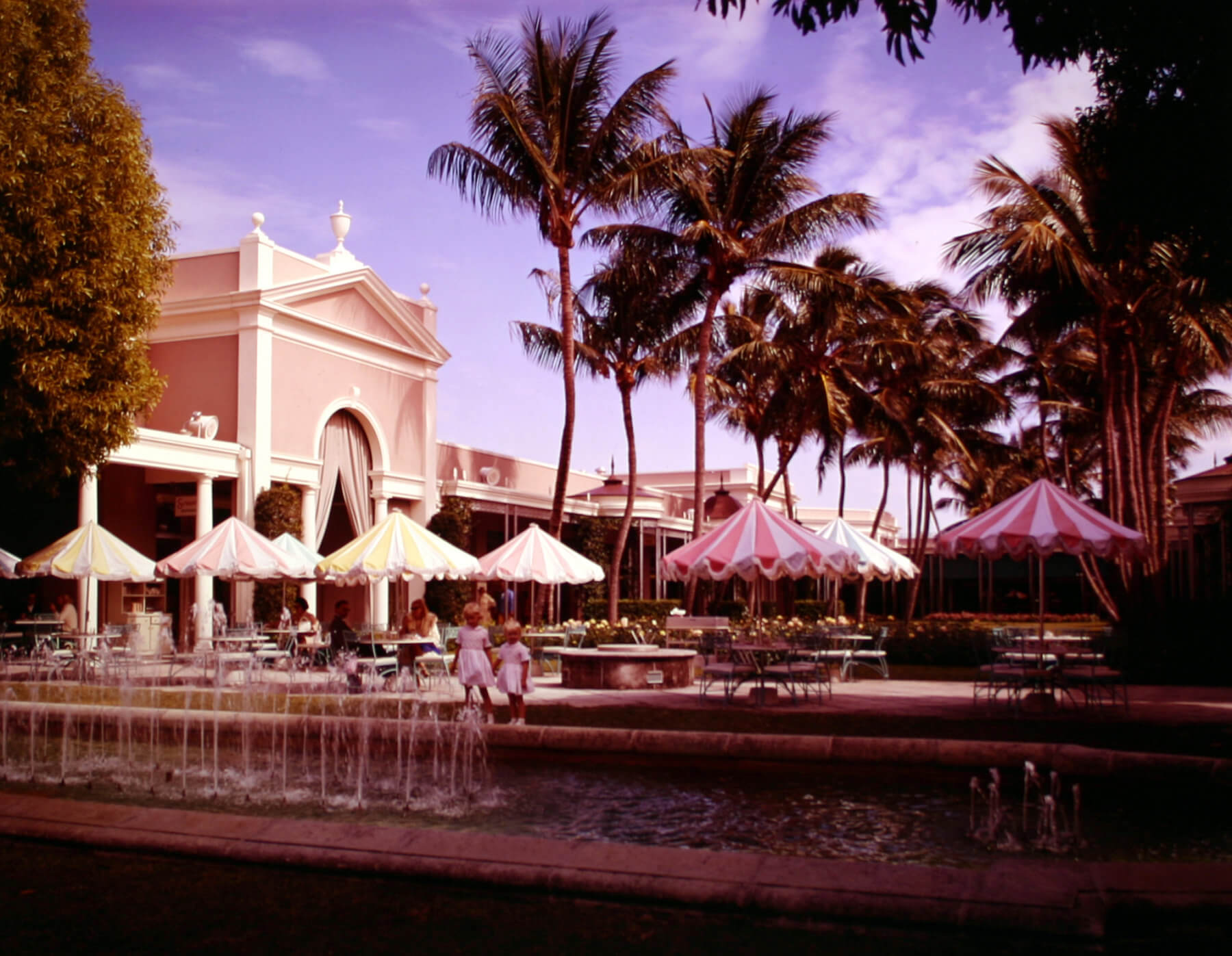 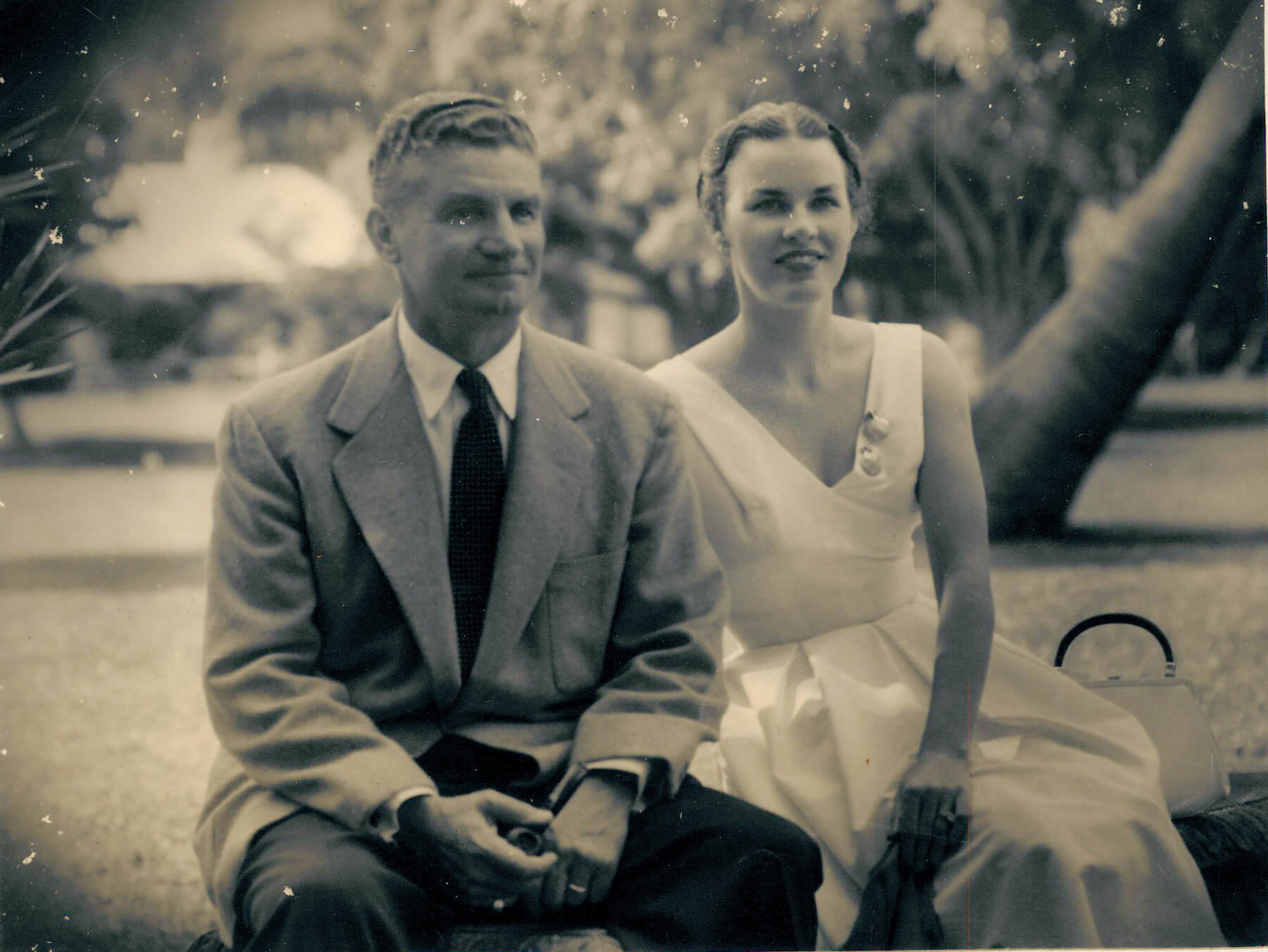 The Volk Walk, on view from February 1 to March 31, 2022, celebrates the life and work of architect John Volk at one of his most iconic projects: The Royal Poinciana Plaza.  In 1958, John S. Phipps commissioned Volk to design the plaza and requested that he “design for us a shopping plaza in any style you wish; however, it must endure its style for 50 years.” Volk selected the Regency style for the plaza, which was adaptable to his open and modern plan. Although The Royal was completed in the mid-century, it remains timeless to this day, and is the perfect venue to learn more about the architect behind the design.

The Preservation Foundation of Palm Beach curated and produced the exhibit, which includes architectural drawings and photographs of four residential Palm Beach houses, each in different architectural styles. The Volk Walk also shares the history of the Plaza and the Playhouse, plus information about John Volk and his wife Jane, a historic preservationist.

Director of Programming Katie Jacob and Director of Archives Marie Penny collaborated with Globadyne to fabricate and visualize materials from the Foundation’s archive to suit the design and locations within the plaza being utilized. Globadyne’s designer created spaces that visitors can interact with directly such as a selfie wall that draws from archived photographs of Volk’s travels.  The Preservation Foundation hopes that visitors will gain a greater understanding of Volk’s impact on Palm Beach architecture.

John Volk (1901–1984) was born in Graz, Austria, and immigrated to New York City at the age of nine with his family. Volk studied architecture at Columbia University and apprenticed with H.P. Knowles, a Masonic architect in New York. He relocated to Florida in 1925 during the real estate boom, and quickly opened his own practice in 1926. Volk was among a group of architects who defined Palm Beach style in the early twentieth century. The group, considered the “Big Five,” also inlcuded Addison Mizner, Marion Sims Wyeth, Maurice Fatio, and Howard Major.

Volk’s most significant commercial projects are the Royal Poinciana Plaza and additions and renovations to the First National Bank. Outstanding among his civic projects were additions and renovations to the Everglades Club, the Bath and Tennis Club, and the Embassy Club—now the Esther B. O’Keefe Gallery Building at the Society of the Four Arts. His residential projects ranged from estates for titans of the financial world to smaller homes in new subdivisions in Palm Beach and beyond. Volk was commissioned to design over 2,000 projects during his 60 years of practicing architecture in Palm Beach.

The Volk Walk exhibit will span across multiple points within the plaza’s terrazzo corridors and breezeways. It is complimentary to the public and open for viewing during the plaza’s regular business hours: Monday to Saturday, 10:00 a.m. to 6:00 p.m. and Sunday, 11:00 a.m. to 5 p.m.

For more information about The Volk Walk, kindly call or email Katie Jacob at 561.832.0731, ext. 104 or kjacob@palmbeachpreservation.org. 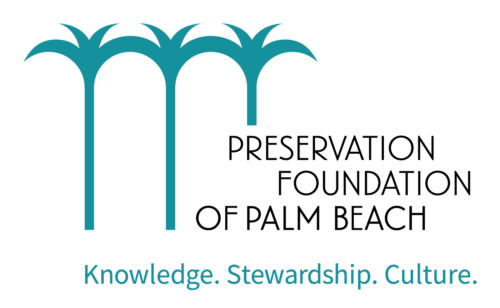